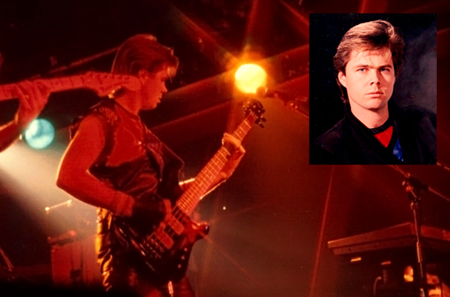 A Selection of KIZUM Band Videos

Justin Briggs on Guitar and 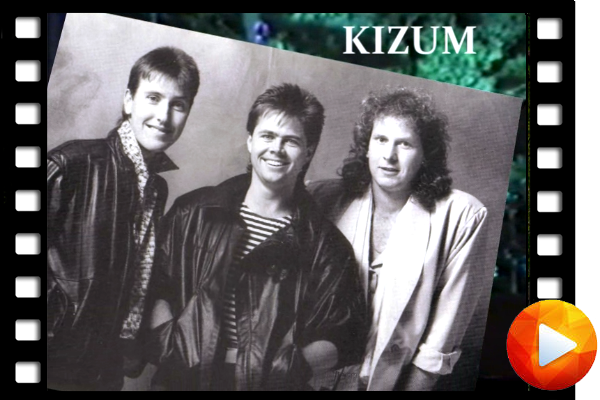 Scarabaeus is an instrumental written and performed by an Australian band in the 1980's called KIZUM. 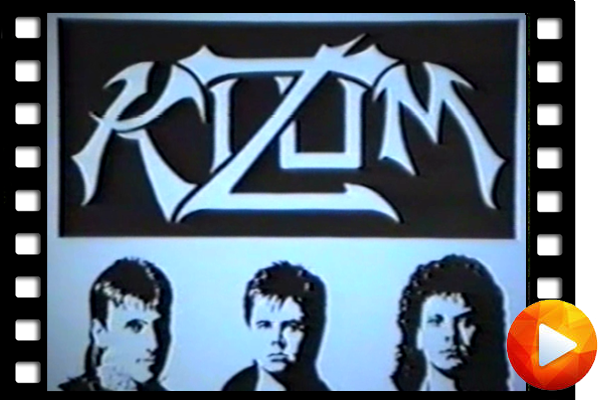 Nothing like getting out on the open road which is a favourite for me, so I decided to add some music from my days with KIZUM for the soundtrack. Many thanks to Grott! 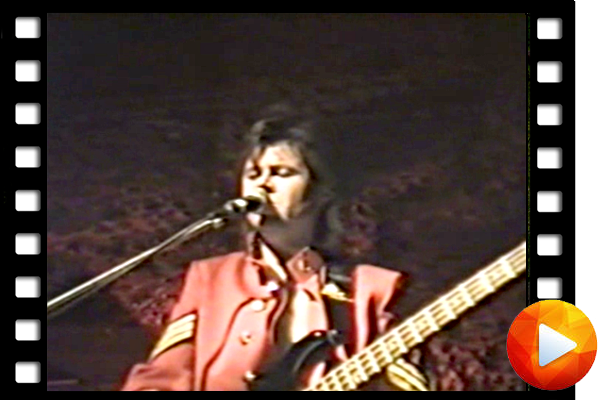 "Lady" was written and performed by the Australian band KIZUM in the 1980's. 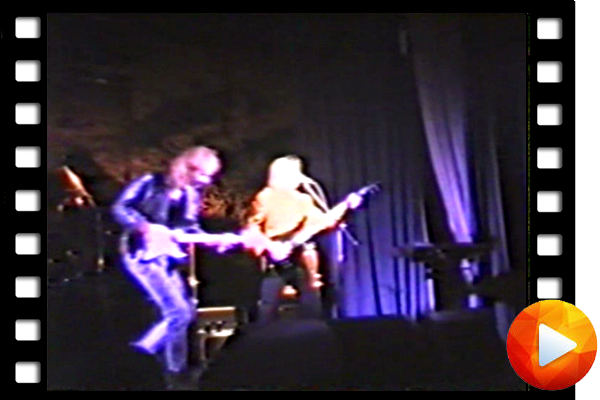 We always enjoyed playing this song, made famous by one of our favourite and influential bands, Journey. What can I say - HUGE SONG!

A Selection of Videos - Past and Present 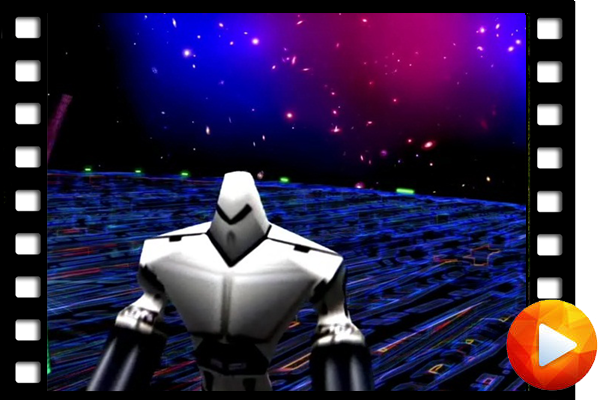 This current, colourful music video called "Machine" is from the album "String Theory", written and produced by Lukas Oliver, dance and choreography by Demi Locke. 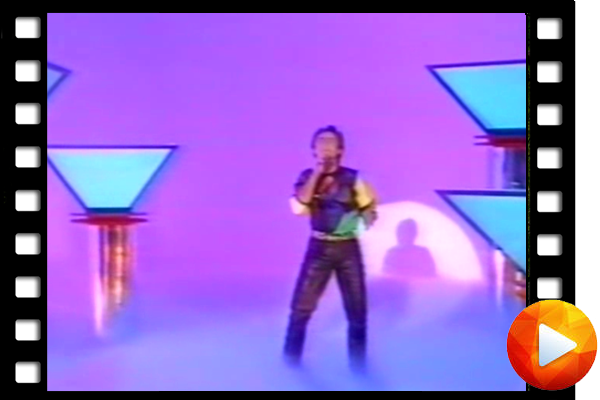 During the 1980's I performed this song, written by American singer Steve Perry, Randy Goodrum, Craig Krampf and Bill Cuomo, on TV, along with many others songs such as "Help", "It's Gonna be Special", "We Two", "The Night Owls", "Hard Habit to Break", "If Your Ever in my Arms Again". 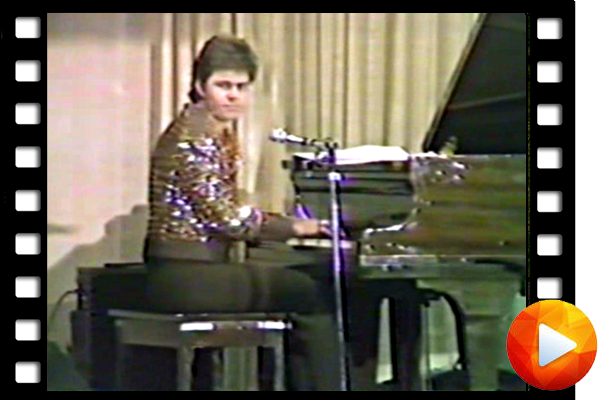 "So Sad the Song"

In 1984, I had the pleasure of playing at the Campbelltown Catholic Club Talent Quest, where I decided to sing a song made famous by Gladys Knight & The Pips. I hope you enjoy it! 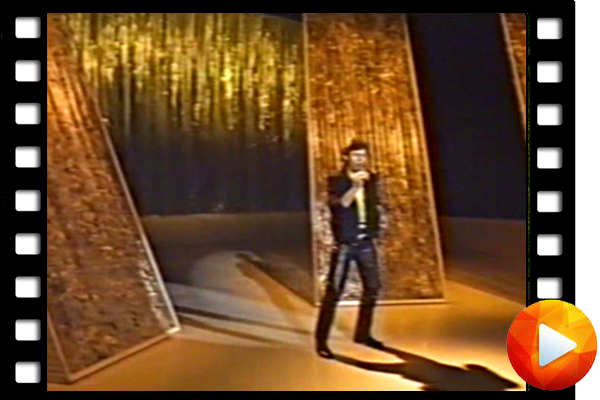 Again, during the 1980's. I performed this song, written by Lou Gramm and Mick Jones from the band Foreigner, on TV.

Many thanks to my Manager of that time, Steven Baker